Our statement on COVID-19 and YES we are open for business. PLEASE READ

The move went smoothly. I was satisfied with the service and speed I received from the guys.
Abby Hamilton, Jersey City, NJ
Their courteousness, politeness helped to make my move easier. It was on time in both locations.
Angela Raeuchle, Toms River, NJ
Nate and his crew did a great job. They were fast, efficient and very courteous!
George & Allison Doyle, West Orange, NJ 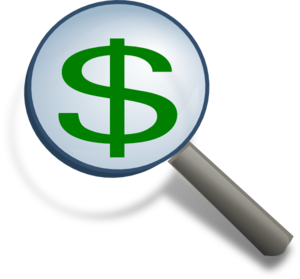 Last year, more residents were moving out of New Jersey than into the state, as 70% of moves were outbound, according the 2020 National Migration Study by United Van Lines. This is the third consecutive year New Jersey has been ranked the top state for outbound moves.

According to Michele Siekerka, president and CEO of the New Jersey Business & Industry Association, the survey reveals the state’s continued challenges regarding outmigration, which is impacted by high taxes and overall cost of living.

The Northeast region continues to see more residents leaving than moving in, with more than 60% of all moves within the Northeast U.S. being outbound moves. Three New Jersey regions also ranked among the nation’s top five metropolitan areas with outbound moves: Bergen-Passaic (81% outbound), Trenton (76% outbound) and Newark (72% outbound). The study also revealed that the COVID-19 pandemic factored into and accelerated many decisions to move.